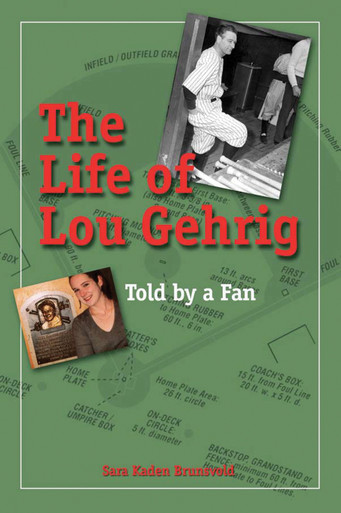 Lou Gehrig has been a symbol of courage and strength to countless fans throughout the years. His tragic loss to Amyotrophic Lateral Sclerosis (ALS), also known as Lou Gehrig's Disease, made his retirement from baseball all the more emotional. In this unique biography, author Sara Kaden looks at Gehrig from the point of view of a fan, revealing what he and his legacy have meant to her and countless other baseball fans.

The Life of Lou Gehrig covers all the significant biographical facts of Lou Gehrig's life, starting with Gehrig's youth as a poor, somewhat clumsy young boy, documenting his high school and college years as a young sport phenomenon, and detailing his impressive career as the New York Yankees' first baseman. While all the major events of Gehrig's life are covered in depth, Kaden is careful to highlight the human stories from his life that fill in the gaps between the facts, such as his cures for hitting slumps, his favorite foods, and even his attempt at comedy.

This book also includes a section of personal stories from fans who have been inspired by Lou Gehrig, a brief comparison between Lou Gehrig and Cal Ripken, Jr. (the man who beat Gehrig's seemingly unbeatable consecutive games record), and a section discussing recent research on ALS.

SARA KADEN BRUNSVOLD has operated the MoreGehrig website (moregehrig.tripod.com), commended by the National Baseball Hall of Fame, since 2002. Her short story "A Smile at Third Base" appears in ACTA Publications' Diamond Presence: Twelve Stories of Finding God at the Old Ball Park. She works as a business writer/editor in Kansas City. 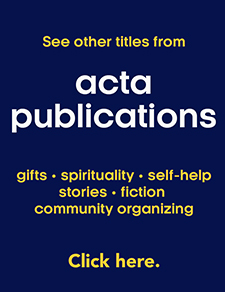